It’s been a busy few weeks!

I’ve been moving a project that I’ve been working on for about a year now to new hosting, and migrating the site from a single WordPress to a multisite. What project is it? Well, you may have heard of it! It’s the Shit London series of websites and books.

The project was started by my cousin, Patrick Dalton, as a Facebook group where users could upload and share photos of the grimey under belly of London. The photos were often hilarious, and the group absolutely took off, so much so that it demanded a dedicated blog which is where I stepped in.

About 12 months ago the Shit London book came out featuring some of the better images submitted to the website and Facebook group. It was a roaring success, gracing coffee tables all over the world leading to the start of a series of books and websites. The first of this series was the Rude London book, published about 6 months ago, and at the time of writing Patrick is in New York working on material for a book there, and will soon be heading down under for a Shit Australia version too!

Each new book requires a new website so I made the decision to move each individual shit WordPress site to a single WordPress multisite on a dedicated Web VPS, with a dedicated remote MySQL host.

It has taken me a while to get it up and running, mainly due to struggling with Nginx rewrite rules, but I’m happy to say the sites are all in one place now and easily managed. Using Nginx (and caching) has also got the page load time nice and low, about 1 second from the UK for Shit London.

So, what are these sites? Well you can access them on the links below

Many more will be coming soon! 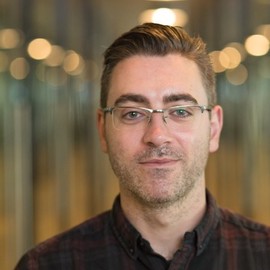